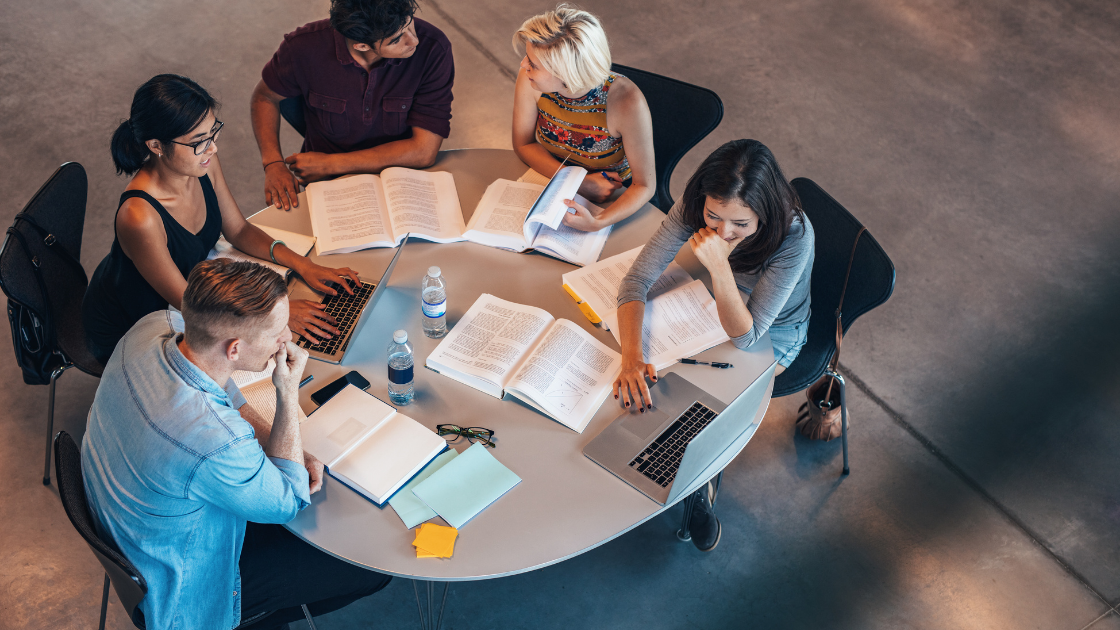 Cram for the Exam? The Impact of REM sleep on Learning

Picture this: you’ve finally reached the end of your semester and have a test tomorrow for your most difficult class. You’ve done great throughout the last few months, but you don’t feel prepared for the big final. Do you A, cram all night and try to memorize as much as you can, or B, study for a few hours while still making sure you get a good night’s rest? Although attempting to absorb all the information you don’t completely understand sounds tempting, pulling that all nighter will potentially do you more harm than good. While you may feel like you’re preparing for your big test, all the material you studied, and even the material you felt comfortable with, can easily slip away when you pick up your pencil. The reason being you chose option A and forgot all about the importance of sleep.

Learn from LIFE Intelligence, one of the top mental health apps for college students, on how to improve academic success through prioritizing sleep.

In order to understand why sleep is integral to acing tomorrow’s big test, an understanding of the hippocampus – in particular, how it coordinates with other brain structures– is necessary.

The story of patient HM outlines the significance of the hippocampus. According to Larry R. Squire, Henry Gustav Molaison suffered from epilepsy, and in an attempt to reduce the severity of his symptoms, underwent a bilateral medial temporal lobectomy. This procedure resected the majority of HM’s hippocampus, and resulted in a complete inability to form new memories. Although HM’s previously made memories were intact, the establishment of new declarative memories, or memories one is conscious of, became impossible. Now why is this important? This tells us that the hippocampus does not house memories itself but is critical in the creation of memory retrieval processes within the brain. This process is also illustrated in R.J. Sutherland and R.J. McDonald’s experiment testing rat performance following lesions to the hippocampus. Rats with lesions to the hippocampus were found to suffer extreme impairments when attempting memory tasks, specifically those that involved discriminating between stimuli based on recently learned information.

The amygdala is an example of a brain structure that works with the hippocampus to establish new memories. As the coordinator of emotional responses, with the help of the hippocampus, the amygdala can be used to attach emotion to experiences. These emotions are then used to solidify new memories and recall them in the future. An example of cooperation between the hippocampus and amygdala is fear conditioning, in which the brain associates a specific stimulus with fear in order to promote survival and well being. Therefore, it can be seen that the hippocampus aids in establishing connections between memories and various brain structures. However, these connections are not formed out of thin air. The memory consolidation process begins during your sleep cycle, specifically during REM sleep.

What is REM sleep?

In “Hit Snooze! Exploring the Effects of Sleep on Quality of Work”, the importance of sleep as a whole was explored. Furthermore, the 5 stages of sleep were briefly mentioned, and the cognitive deficits resulting from sleep deprivation were emphasized. Additionally, the negative consequences stemming from sleep deprivation range in severity depending on which portion of one’s sleep cycle is omitted. Arguably, the most important stage with extreme consequences following oversight is REM sleep.

REM sleep is the 5th stage of sleep, occurring around 90 minutes into a sleep cycle. While the previous stages of sleep are important for rest and energy replenishment, REM sleep is associated with brain development and memory consolidation/integration. According to Gerald A. Marks et al., REM sleep facilitates brain maturation by controlling neural activity. This was shown by depriving felines of REM sleep and analyzing the effect it had on their visual system. The results showed that the development of the feline visual system was stunted significantly following REM sleep deprivation, and such effects were observed into adulthood.  A possible explanation for this stunt in development is that REM sleep facilitates the establishment of new connections between neurons in the brain. Additionally, with a lack in proper neural connectivity, neurons may decrease in size and die out due to lack of use. Furthermore, up to 70% of neurotypical infant sleep is primarily REM sleep, which decreases in duration with age. Based on the fact that a significant portion of development occurs during infancy, along with the data stated above, it is clear that REM and brain development go hand in hand.

One process that takes place during REM sleep is long term potentiation, or LTP for short. Within the brain, billions upon billions of neurons communicate with one another in order to maintain proper bodily functions. These communicatory processes are the reason we can do anything and everything, from concrete processes such as pouring milk into a bowl of cereal to abstract processes such as thinking about how much your cereal means to you. Communication is achieved by the release of chemicals from the terminals of one neuron, through a space called the synapse, and to the receptors of another neuron. In turn, an electrical signal called a depolarization is sent down the postsynaptic neuron, where the entire process is repeated again.

Long Term Potentiation, according to Robert C. Malenka and Roger A. Nicoll, occurs when new memories are being consolidated. The brain establishes these new memories through sustained depolarization. The synapses in question undergo long periods of depolarization, and over time, physical changes occur and new synapses are formed. Sustained depolarization is possible through a complex positive feedback loop within the brain, achieved through the actions of glutamate and calcium. Once triggered, depolarization can last for hours and even days. Ultimately, the formation of new synapses stand as a basis for memory formation.

Thinking back to our initial thought experiment, let’s say you’re more of an option A person and prefer staying up all night to study. What effects should you expect to see following REM sleep deprivation?

From a neurological standpoint, REM sleep deprivation has been shown to be detrimental to the brain’s process of long term potentiation. Researchers Christopher J. Davis, Joseph W. Harding, and John W. Wright induced sleep deprivation on rodents and analyzed consequent neurological effects. Following the experimental manipulation, researchers analyzed hippocampal slices from each rat’s brain to deduce the effect of varying hours of sleep loss. Once they acquired the hippocampal slices, Davis et al. tetanized, or excited, individual slices through the use of electrical stimuli. By means of tetanization, researchers enabled the simulation of LTP in order to observe the continuous depolarization within the neurons of different rats. They found that the hippocampus of rats experiencing no sleep deprivation were easily able to maintain sustained depolarization following 60 minutes of recording. However, rats experiencing 24 hours of sleep deprivation had a near 50% decrease in depolarization after 60 minutes. Additionally, rats sleep deprived for 48 and 72 hours experienced a decrease so drastic that it was as if their hippocampus was not tetanized at all by 60 minutes.

Moreover, Carlyle A. Smith and Gregory M. Rose conducted a study on rodents, subjecting them to spatial memory tasks and measuring how REM sleep deprivation deters their abilities. The rodents navigated the Morris Water Maze, which tests their capacity to recall the positioning of a platform submerged under water. After training, the rodents underwent REM sleep deprivation and experienced the maze once again. The researchers found that rodents that were REM sleep deprived directly following their water maze introduction suffered from learning impairments. These impairments were seen in their attempt to repeat the water maze, in which little improvement was observed overall. These results indicate that REM sleep is integral for memory consolidation following learning new information. In addition, the research studies in conjunction display how integral REM sleep and LTP are to development, memory consolidation, and general well being.

The day of your exam has finally come. You pick up your pencil and turn your attention to the first question. What ideas will resurface in your mind as you try to approach the problem? Though back to back flashcard reps seemed beneficial in your short term cramming, the better long term solution was not in your notes but rather resting next to your nightstand. As exemplified by the aforementioned studies, REM sleep is fundamental to long lasting consolidations of our memories. If learning is essential to success and sleep promotes learning, then lay on your pillow and start counting sheep. For more information, read about the impact sleep has on quality of work, or download LIFE Intelligence, a comprehensive self development app for your self, career, and relationships.

Davis, C., Harding, J., & Wright, J. (2003, May 01). REM sleep deprivation-induced deficits in the latency-to-peak induction and maintenance of long-term potentiation within the CA1 region of the hippocampus. 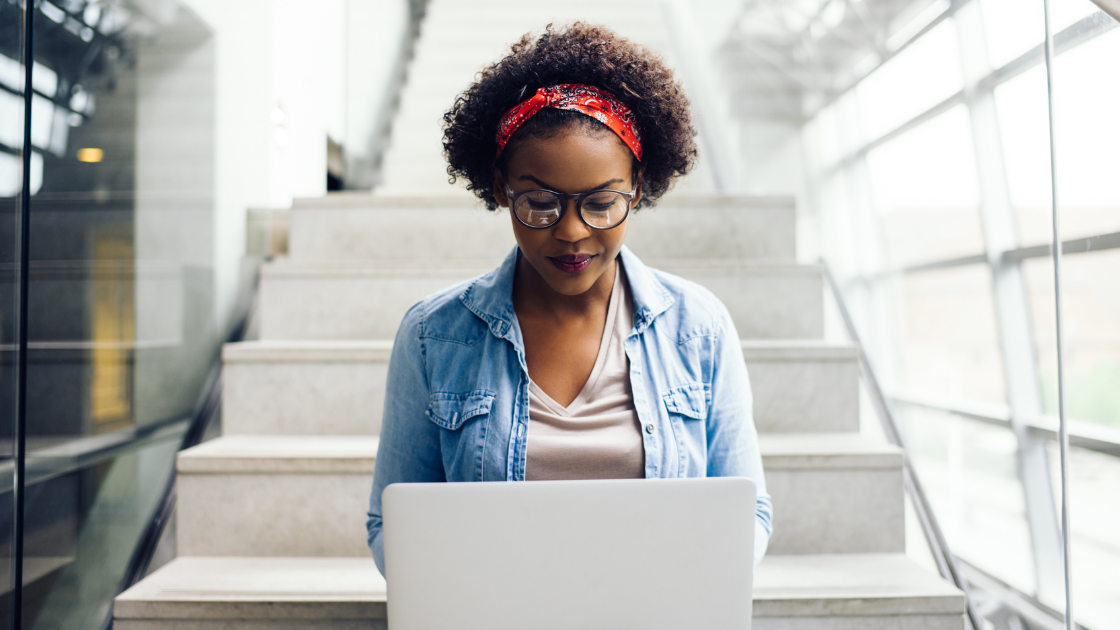 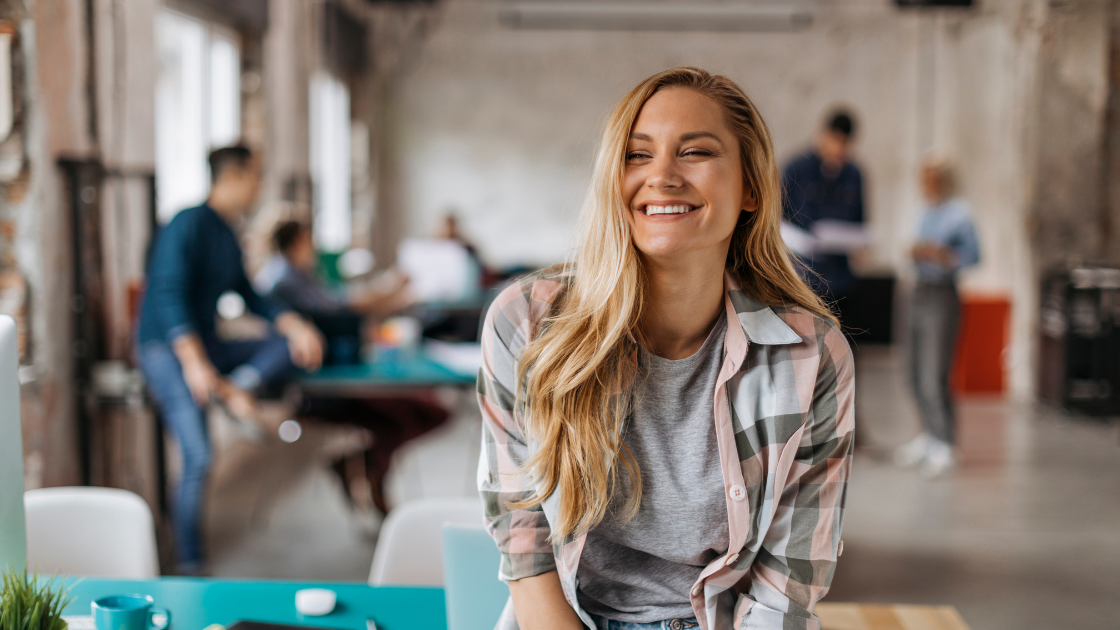