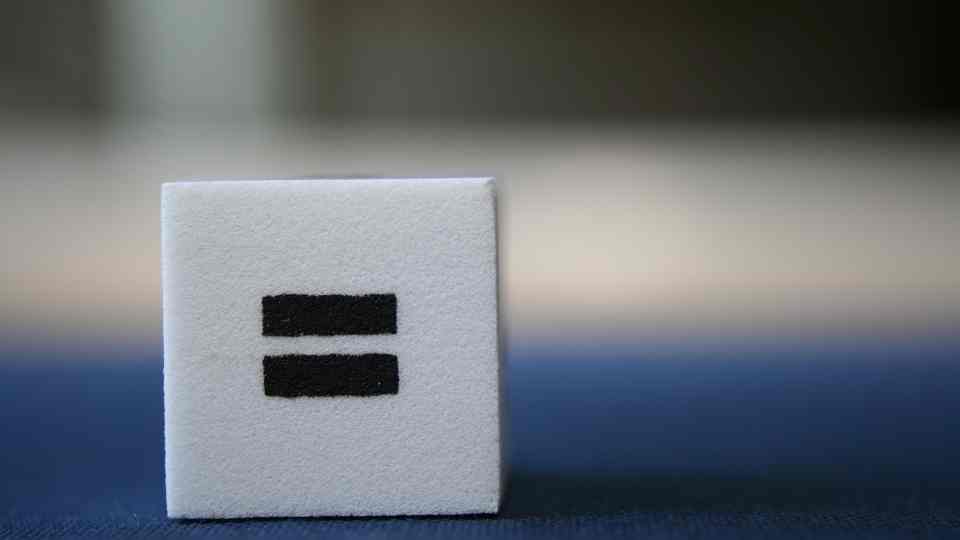 Getting Rid of Gender Bias: Empathy & Equality Programs That Work

Gender bias impacts hiring decisions and promotions, as well as office culture, productivity, and more. Lean In is a non-profit organization that aims to support women in their professional careers by providing support groups. Lean In reports that in 2019 “for every 100 men promoted and hired to manager, only 72 women are promoted and hired” (Women 2019). Women are being kept out of positions of power within the workplace.

Besides a lack of  representation, are there real impacts of keeping women out of high power positions? McKinsey & Company is a management consultant company that has been working with Lean In to research gender bias and discrimination in the workplace. Their “research shows that company profits and share performance can be close to 50 percent higher when women are well represented at the top” (Women 2020). Women in powerful positions benefit companies in terms of profit and performance.

There must be a reason that women in positions of power can be influential on profits and performance. The organizational climate, which affects goal setting and productivity, may be one factor that women influence. A 2019 study of women working in higher education institutions in Morocco found that workplace gender bias leads to “decreased productivity, depression, anxiety and low self-esteem” for women (Lekchiri 2019). Gender bias has negative outcomes for both the individual and the organization.

One career that may not be commonly recognized as male dominated is surgical specialties. A 2019 study examined the gender bias experienced by female surgical trainees. The results show that “when describing how gender bias would affect their future in medicine, trainees in male-dominant specialties were more likely to report that due to gender bias, they “may leave medicine/retire early” (33% vs 6%, p = 0.040) and that they “would not recommend my profession to trainees or family members” (40% vs 6%, p = 0.015)” (Barnes, McGuire, Duinivan, Sussman, & McKee 2019).

Women who experience gender bias may be more likely to leave their career earlier. In regards to the study above, women leaving medicine can be dangerous for all women. Patients often feel more comfortable when doctors are people who look like them. Women often benefit from a practitioner that can relate to shared life experiences because trust is an impactful part of the patient doctor interaction.

There are some interventions to raise awareness and combat workplace gender bias. A 2019 study looked at an intervention that used the Gender By Us® Toolkit from the Women’s Fund of Central Ohio to facilitate conversations to address gender bias. This plan is aimed at increasing employees ability to identify gender bias, both explicit and implicit. Explicit bias is discrimination that is direct and obvious. Implicit bias is “unintentional and automatic mental associations based on gender deriving from norms, traditions, values, culture, policies, institutions, interactions, images, and/or experiences” (Bates 2019). The intervention included a group talking through prompts provided in the toolkit. Example prompts from the toolkit include:

There was a significant difference in reported awareness of gender discrimination between the control group and the group that used the toolkit (Bates 2019). The mean score on the Modern Sexism Scale right after the intervention for the group that used the Gender By Us toolkit was 4.31 out of 5 while the mean for the control group was 2.91 out of 5. A higher score indicates higher knowledge of gender bias. Of the participants in the intervention group, “73% reported “yes” they learned something new from their conversation at posttest” (Bates 2019). Both the control and experimental groups were small with a similar percentage of men and women. Results were measured with a Modern Sexism Scale (Swim, Aikin, Hall, & Hunter, 1995). Participants rated the following statements on a scale from 1 (strongly disagrees) to 5 (strongly agree).

Having conversations about what gender bias looks like is an important part of raising awareness, which is the first step in mitigating its negative effects.

Although conversations about gender bias in the workplace can be helpful, interventions need to be created thoughtfully. A 2019 study demonstrates why it is important to be careful and thoughtful when implementing gender diversity interventions in the workplace. This study focused on women in STEM (Science, Technology, Engineering, and Math). Video Interventions for Diversity in STEM (VIDS) were used as the intervention. VIDS lead to “greater bias literacy and lower gender bias among both men and women and encourage women’s intentions to take collective action” (Pietri 2019).

However VIDS also lead to “lower sense of belonging in the sciences, greater negative affect, and greater self-reported social identity threat” (Pietri 2019). Social identity threat occurs when someone feels devalued based on their identity. In this case, women in STEM often feel devalued due to their gender. Inventions to combat workplace gender bias need to be carried out in a way that does not alienate women.

The negative impact on sense of belonging was mitigated by identity safety cues (i.e. stating that women are valued in their field) (Pietri 2019). An example of an identity safety cues is an organization’s diversity statement. These cues are positive statements or actions that indicate that people of a certain group are accepted within the field or organization. Interventions should include reminders that female employees are valued and are vital to the organization.

One aspect that is not mentioned in the interventions referenced above, is empathy. Empathy is the ability to understand and share emotions that someone else is experiencing. This emotional capacity is related to gender bias when it comes to others respecting and believing women’s claims of discrimination and assault.

There are gender differences in empathy. A study shows a significant difference in empathy of men and women. The Balanced Emotional Empathy Scale was used to measure emotional empathy. The mean score for empathy for men was 42.08 while the mean score for empathy for women was 62.55. This is a statistically significant difference (Toussaint & Webb 2005). The gap in empathy may be one reason why women can have such profound impacts when in positions of power. We’ve written previously on why empathy, one of the pillars of emotional intelligence, is an essential trait for leaders and healthy workplace cultures.

One time that the role of empathy is especially salient is in cases of sexual assault and harrassment. A 2020 study looked at greater male empathy for male perpetrators than female victims. During the experiment, participants were asked to take the perspective of either the perpetrator or the victim. When this happened researchers found that “regardless of participant gender, participants who took the male-perpetrator’s perspective versus the female-victim’s perspective reported greater victim blame, and this was explained by their greater empathy for the male perpetrator and lesser empathy for the female victim” (Bongiorno, Langbroek, Bain, Ting,& Ryan 2020).

A lack of empathy for women who come forward to report sexual assault results in increased victim blame. As mentioned previously men have lower empathetic ability so it seems that in cases of assault, men would struggle with the ability to empathize with the female victims of sexual assault and harrassment.

There is a similar role of empathy when women make claims of systemic gender bias. In a 2019 study half  the participants were asked to imagine what a woman claiming institutional gender bias may be thinking, feeling, and experiencing. This included imagining how these events would affect their lives if they were the woman. The other half of the participants were asked to stay objective.

Increasing Empathy on your Team

There are some ways to increase empathy, which in turn can address gender bias. A study found that a “short mindfulness induction is most effective in improving cognitive empathy in individuals with lower trait Conscientiousness and Extraversion scores” (Winning 2015). Another study found that generating imagery across multiple senses while reading lead to significantly higher empathy for the story’s characters (Johnson 2013). Yet another way to improve empathy is through practicing active listening. Here are some tips for empathetic listening.

Nursing is a field that requires empathy. In a 2018 study nursing students were required to participate in a stimulation that is similar to what patients with schizophrenia experience. Then, they were asked to answer reflection questions about the experience (Outlaw 2018). Another intervention to increase empathy in nursing students involved role-playing. Nursing students were asked to go to a grocery store and shop as if they were patients with dietary restrictions then answer reflection questions after the activity (Watson 2019). These studies give some practical tips companies can incorporate into their team-building and culture-building activities to improve empathy. By teaching employees active listening, communication skills, role-playing and reflection, companies can fight gender bias with employee development.

Workplace trainings can be expensive and time-consuming for leaders to manage. They also lack long-term practice, which means that learning often goes in one ear and out the other. That's something leadership and professional development app LIFE Intelligence is trying to solve. LIFE Intelligence takes concepts from therapy, leadership coaching, and relationship counseling and makes education as easy as a flip of a phone screen. Used alone, it's a comprehensive self-development tool. Used on an entire team, it can develop common communication, problem-solving, and empathy skills.

The app’s all-in-one approach covers 9 missions (topics) that range from self-awareness to communication skills. Missions 7, 8, and 9 emphasize relationship skills that can be useful in fighting gender bias in the workplace. Mission 7.5 specifically focuses on making close connections built with empathy. This mission will teach you about emotional attunement in order to build strong relationships. Mission 9.4 is aimed at standing up to social influences that may be present in a workplace, like gender bias. This mission explores developing empathy and taking the perspective of victims. These are just two lessons out of hundreds that can improve your workplace for the better.

Women in the Workplace 2020. (2020, October 08). Retrieved February 01, 2021, from https://www.mckinsey.com/featured-insights/diversity-and-inclusion/women-in-the-workplace# 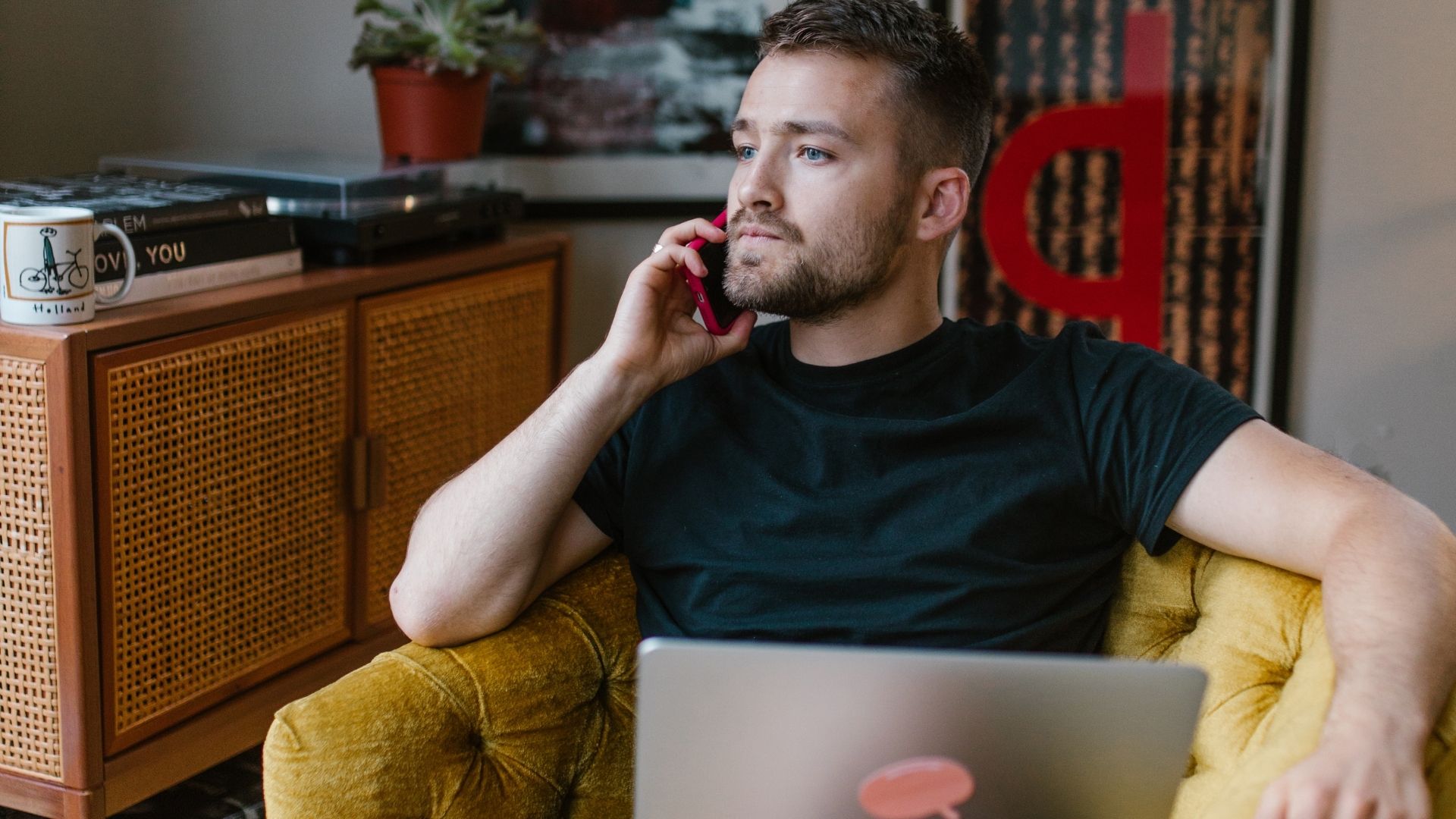 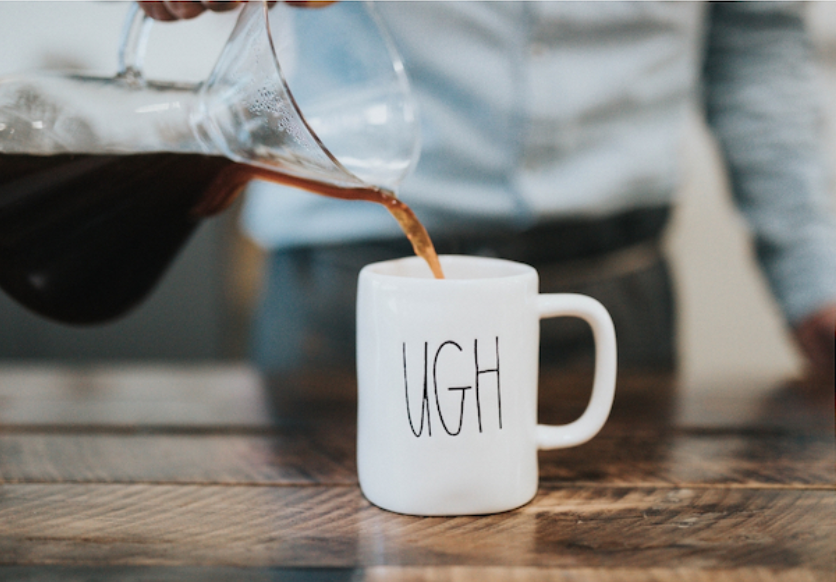 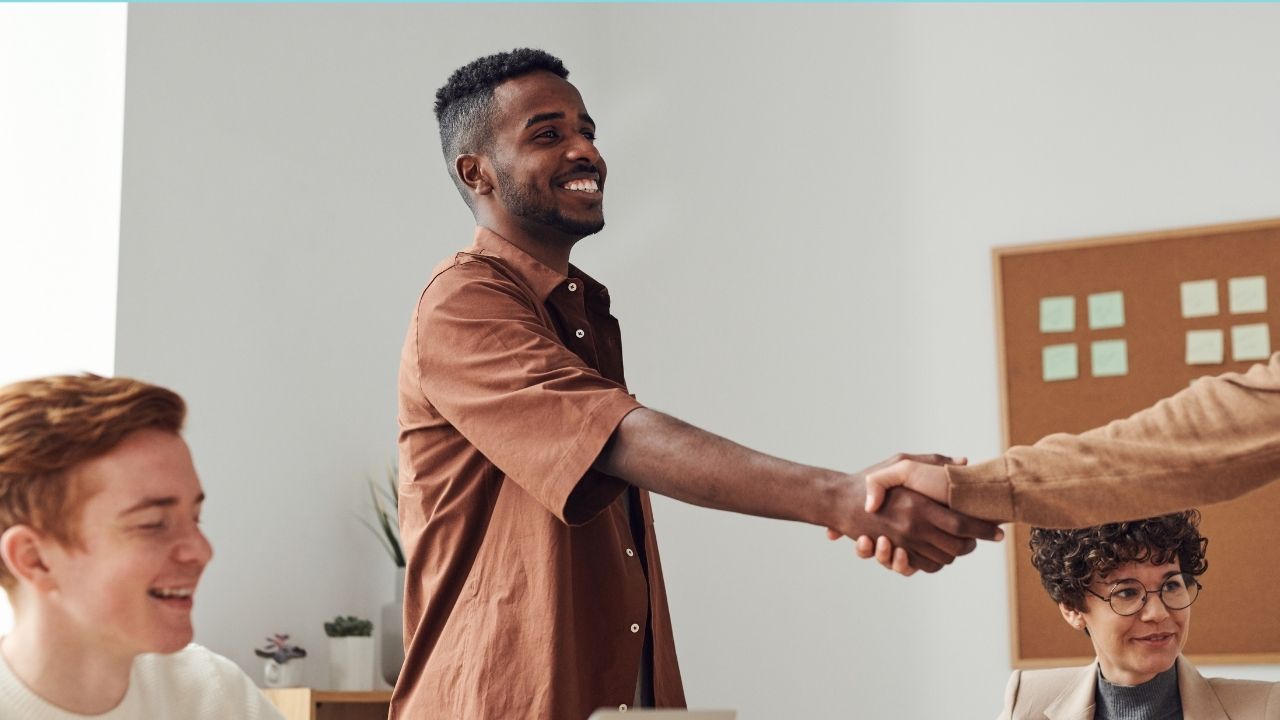