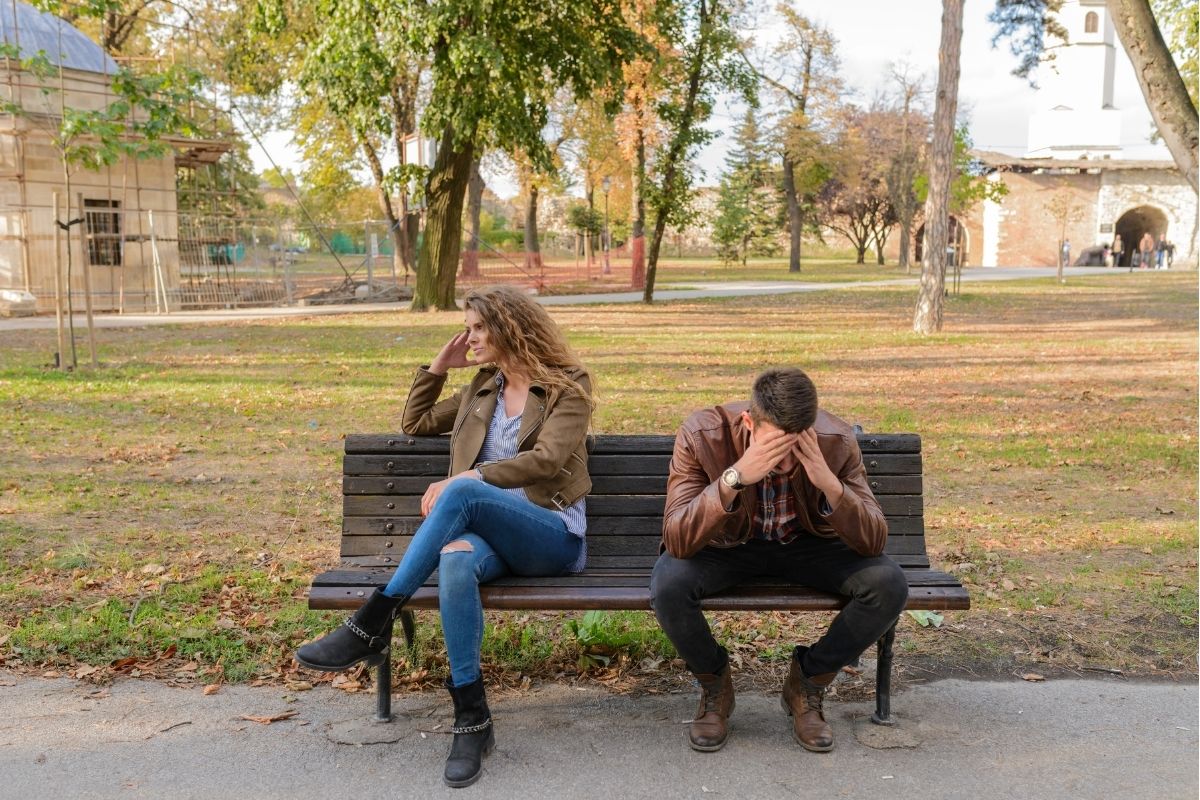 Conflict Styles: How to Fight Better

Disagreements are inevitable in relationships. Individual differences in values, beliefs, and worldviews are destined to clash at some point in a relationship, and so fighting or arguing is not uncommon. Although serious or toxic fights can break up a relationship, disagreements can also be used as opportunities to allow the relationship to grow in a positive direction—the difference is in how couples go about fighting. In fact, how we fight with a partner is more important than what we are fighting about (Hee et al., 2019; Bertoni & Bodenmann, 2010). Thus, we should be aware of what is most damaging to relationships when disagreements arise, and more importantly, how we can effectively handle conflict to build a relationship rather than breaking it down.

This topic expands upon Mission 8.1 of relationship development app LIFE Intelligence’s 9-Mission program. LIFE is an app available on iOS and Android that is designed to optimize cognitive, emotional, and social functioning. LIFE includes a series of exercises centered around career, self, and relationships that aim to improve your happiness and functioning in all areas of your life.

In order to build positive relationships, we should be particularly careful to avoid communicating in ways that can hinder or harm our connection to others. According to clinician and researcher John Gottman (1993), four major maladaptive communication styles in a relationship are criticism, defensiveness, contempt, and stonewalling, called the “Four Horsemen” (Hooper et al., 2017).

The Four Horsemen are closely tied to relationship dissatisfaction. All four of these communication styles can break down a relationship, but of the Four Horsemen, stonewalling seems to have the greatest negative impact on relationship satisfaction in married couples (Hooper et al., 2017). The Four Horsemen often operate in tandem with each other; for example, someone who feels contempt for their partner may criticize them, which may lead to their partner being defensive, which can then increase feelings of contempt. Additionally, stonewalling could compound feelings of contempt or further criticisms.

As best as you can, try to cut out these communication styles from your relationships. For example, rather than attacking a partner’s general personality or image, rephrase complaints as specific needs that you have that may be unfulfilled. If you are feeling overwhelmed and not ready to engage in a certain conversation, explain this to your partner rather than storming out without an explanation (Lisitsa, 2013). To learn more about the Four Horsemen, as well as how to use specific “antidotes” to combat them, download the LIFE Intelligence app.

Unsurprisingly, couples in which both partners use a validating style tend to have the best relationship satisfaction and most positive outcomes in the relationship (Busby & Holman, 2009). However, the benefits of this conflict style still show when only one partner uses the validating style. The least functional style in terms of relationship quality is the hostile conflict style, even if only one partner uses it. Second-to-worst are couples in which one partner is avoidant and the other is volatile. It seems as if these opposite means of navigating problems are incompatible with each other over time.

The implications of research into conflict styles are clear. In order to navigate conflict in the best possible way, we would be wise to steer clear of hostility and instead focus on understanding and validating a partner’s beliefs. However, this is easier said than done. Conflict styles are often relatively fixed modes of behavior, likely because they are related to attachment styles and may even originate from an individual’s secure or insecure attachment (Cann et al., 2008). Attachment styles are deeply-rooted ways in which an individual interacts with other people, like blueprints or navigating intimate relationships. To learn more about attachment styles, complete Missions 7.2 and 7.3 on the LIFE app.

One means of addressing the ways in which couples can fight better is through learning the tools of the validating conflict style. Rather than using the Four Horsemen, couples should instead focus on deescalating conflict through clarification, taking responsibility, stating intentions, and appreciation (Whiting & Cravens, 2016). These practices have been linked to calmer, more effective arguments, less cognitive distortions, and better relationship outcomes.

In arguments, it is easy to distort the situation, denying one’s responsibility, blaming another person, or making oneself out to be the victim. However, these techniques of distortion only serve to escalate conflicts and damage relationships. Instead of falling victim to the Four Horsemen or maladaptive conflict styles, we should try our best to clarify, take responsibility, state our intentions, and appreciate our partner when conflicts do come up. We may not be able to avoid arguments and disagreements in a relationship, but we can work on the ways in which we manage conflict to ensure that we handle these situations in the most healthy and beneficial way possible.

Learn how to manage conflict with LIFE Intelligence

LIFE Intelligence is one app for every aspect of your LIFE. Our 9-topic self-development journey provides science-backed content, exercises, and reflections to help you better understand and manage yourself and others. Our mood tracker and emotional management toolkit helps you deal with difficult situations on the fly. These combined help you comprehensively manage stress and anxiety, improve work productivity and career fulfillment, and build lasting relationships.