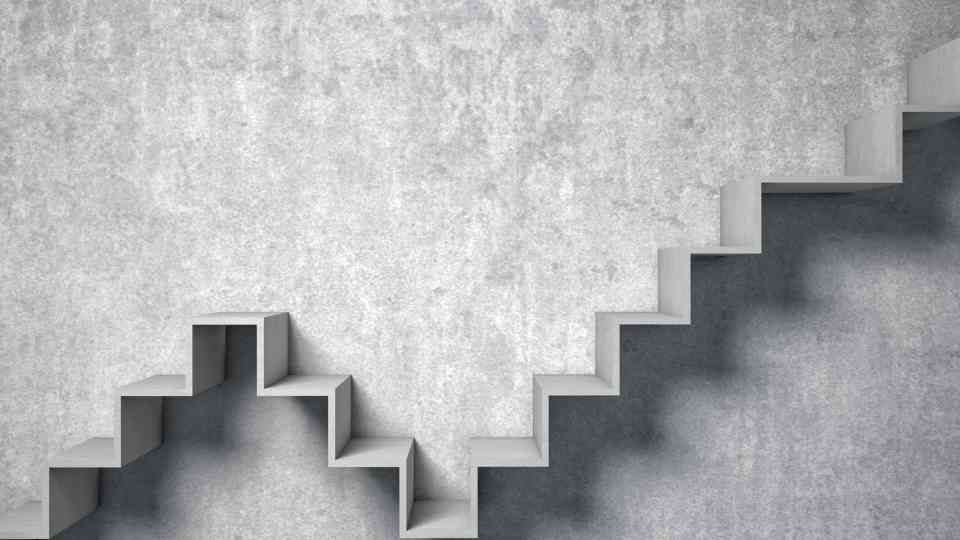 Toxic Friends: When and How to Break Up with Toxic People

Just like knowing when to end a bad romantic relationship, knowing when to break off a toxic friendship is just as important in maintaining your mental health. But we tend to be a lot more lenient when it comes to platonic friendships. In fact, studies have shown that people are less likely to end friendships in comparison to breaking up with romantic partners (Furman & Rose, 2015). But what exactly justifies ending a friendship?

What is a toxic friend?

Friendships should be mutually beneficial. Whether you two share fun memories or emotional support, you should both be getting something out of the friendship. Many friendships start to become toxic when they become one-sided (Williams-Harold, 2000). For example, you could have a friend who solely relies on you for ranting and emotional support, without ever asking how you’re doing. Or you could even have someone who asks to borrow money all the time, making you feel used.

There are various signs of someone being toxic, however, the majority of them boil down to the friend focusing more on themselves than on your friendship. Some specific signs of to a toxic friend include (Williams-Harold, 2000):

Once this feeling of dread surrounding a certain person sets in, it may be time to reevaluate your friendship and look for signs that it’s time to break it off.

What attracts us to toxic people?

Do you ever feel like you just attract toxic people? Science may have an answer for why that is. A recent study found that people may be attracted to deviant personalities and toxic behaviors (Gutiérrez et. all, 2016). The study analyzed various pathological personality traits ranging in severity within 959 men and women aged 16 to 67. The participants were asked questions relating to their current relationships, job history and income, education, and other socioeconomic factors.

The results showed a significant finding. Those with neurotic traits such as impulsiveness attracted more romantic and platonic relationships. What’s more, these pathologically reckless women also gained 34% more long-term partners and 73% had more children than average.

So why do we love these negative traits so much? The same study hypothesized that this is because we find these behaviors “captivating” and we may feel a strong desire to better or help those with these traits. Instead of viewing those people as “selfish, irresponsible, and rule-breaking”, we see them as “independent, risk-taking, and brave”. We may even envy their seemingly frantic and exciting lives at times, the researchers said. For obsessive personalities, we may actually be drawn to their serious, cautious, and reliable qualities as well. From an evolutionary perspective, we interpret someone obsessive as having more secured resources, which, in turn, guarantees survival for us.

While there may not be a technical, textbook definition of “toxic”, science is working towards finding commonalities amongst these negative traits associated with toxic behavior. In a series of studies from the University of Copenhagen, over 2,500 people were tested with a focus on the nine common negative traits: egoism, Machiavellianism, moral disengagement, narcissism, psychological entitlement, psychopathy, sadism, self-interest, and spitefulness (Moshagen, Hilbig & Zettler, 2018). Participants were assessed based on their answers to various agree or disagree questions such as “I know that I am special because everyone keeps telling me so.” Likewise, the researchers also recorded self-reported behaviors including impulsivity. They did this in order to find a common denominator factor present in all 9 traits.

Ultimately, this common denominator, or “D-factor”, ended up being the general tendency to maximize one’s interests and goals over others. In other words, they focused on themselves more than others. While it doesn’t seem like the best trait to have in a friend, this quality manifests itself in many ways as toxic friendship behavior.

When to break off a toxic friendship

Your friend isn’t there for you at your most vulnerable

Good friends care for you when you need it most without expecting anything in return. They are good listeners and genuinely care about you and your well-being. When you are struggling, your good friends are empathetic and compassionate. You may often feel like you can go through the ups and downs with them. They share your successes and happiness and celebrate with you.

A toxic friend on the other hand will demand and take a lot, but give very little back. They only look out for themselves and their relationship with you is a  matter of what they can gain. You may find that they are calculative when it comes to helping you, but guilting when you are not able to help them.

More and more modern research is beginning to highlight the importance of empathy in close relationships. In fact, empathy may just be one of the key differences between toxic and non-toxic friends (Ciarrochi, et. all, 2017). In one study, researchers assessed empathy and emotional insight in participants through measuring verbal and facial responses to emotion-evoking videotapes (Roberts & Strayer, 1996). They also took into account ratings from best friends, parents, and teachers. Ultimately, they found that those with high empathy and emotional insight had more pro-social behavior, more cooperation with peers, and better ratings from friends.

Empathy develops in children through their understanding of how others feel and how their actions affect those feelings (Mikulincer, Shaver, Gillath & Nitzberg, 2005). As both an emotional and cognitive experience, empathy emerges very early on starting with infancy. By pre-school and early elementary school, the cognitive components take the forefront and children are able to recognize that their actions have consequences that affect others. Those with toxic traits may lack some of this understanding. Empathy is a primary component of warmth, and we touch on how to improve this in our article on developing charisma. Try seeking out as many face-to-face interactions as possible, as this helps trigger empathy in our brains!

Your friend is immature and irresponsible

Good friends want you to succeed and want to help you get there. They will make sure that you are comfortable in whatever situation they put you in, as they genuinely care about your well-being. More often than not, toxic friends will recklessly involve you in situations that you are not comfortable with. Maybe they encourage you to spend the night partying when you really don’t feel like it? Because of this, unlike a responsible friend, they won’t stop you from making bad decisions. Toxic people also have weak morals, and when things go wrong, they may even advise you not to take ownership of your doings (Güroğlu, et. all, 2007).

Have confidence to break up with a toxic friend

Positive, generous, and non-confrontational people tend to attract this type of toxic person because they have trouble speaking up for themselves and can tend to tolerate more than they (Gutiérrez et. all, 2016). In order to stand up to someone toxic like this, improving your self-esteem and confidence is the best way to start. A lack of self-confidence most likely stems from a fear of failure or something going wrong. Key-note speaker, author, and coach Margie Warrell recommends visualization as the first step in improving confidence, as it activates the same neural circuitry in the brain as doing something in reality (Warrell, 2015). Visualize yourself standing up to that toxic person, it’ll make a difference!

Recognizing some of these signs as early as possible is the best way to get out of a toxic friendship. If you continuously ignore or excuse your friend’s negative behaviors, you may eventually feel like you have dug yourself into a hole that you are unable to get out of.

How self care app LIFE Intelligence can help

Toxic friends can affect you physically, mentally, and emotionally. That’s why having a way to manage your thoughts and feelings is so important in improving your mental health. The LIFE Intelligence self-care app is the perfect convenient tool for mastering the most challenging parts of life, including tenuous friendships. Its 9-step (Mission) program guides you through mental health, self-awareness, goal setting, regret and time management, decision making, stress management, relationships, conflict resolution, and leadership.

Mission 7 is all about attachment and relationships, encompassing both romantic partners and friendships. Mission 7.5 in particular focuses on creating close connections with others. Understanding how to generate deep and meaningful friendships with other people will help you sort through those toxic people who aren’t truly your friends. 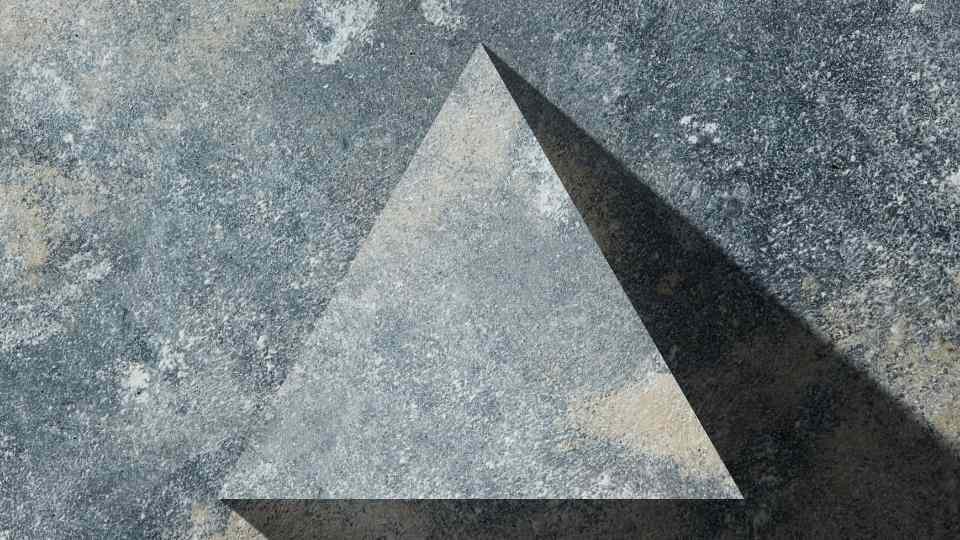 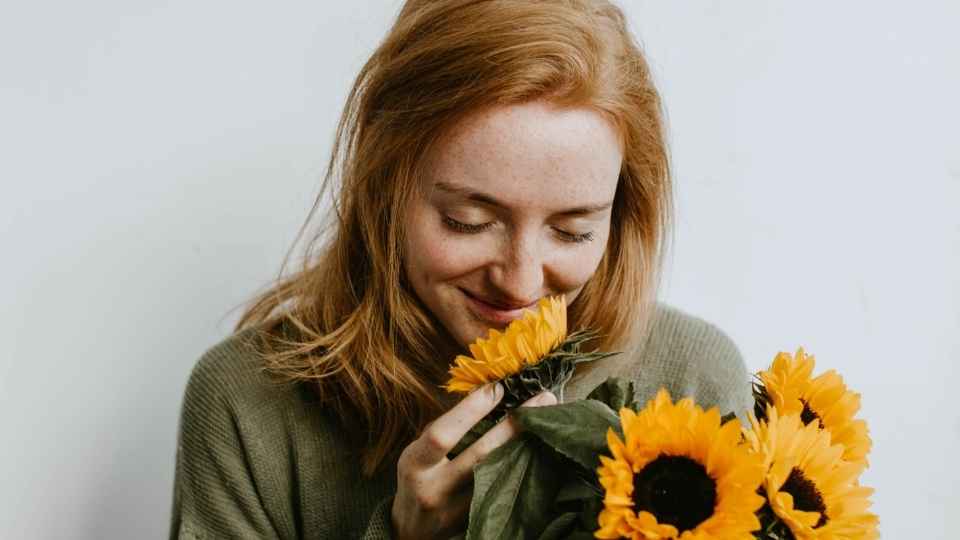 The Four Attachment Styles: What are They, and How can you Change Yours? 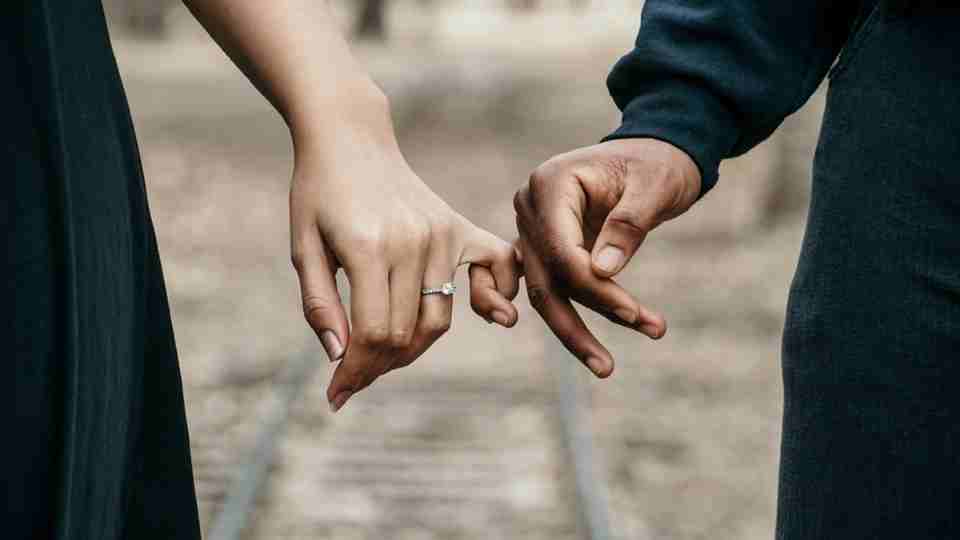