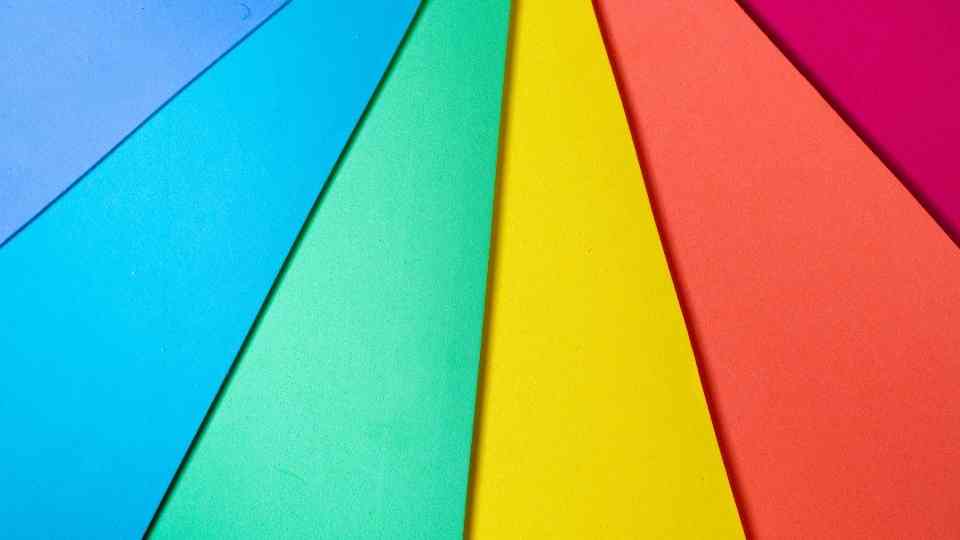 Personality tests for self knowledge

People like to put things into categories to better understand them. This applies to their own selves as well. The Myers-Briggs Type Indicator test is one of the largest and most popular personality tests out there used to categorize individuals based on a certain set of traits. With over 1.5 million people taking some form of the test each year, it’s unsurprising that the test has sparked some controversy (Gholipour, 2019). Some psychologists think it’s completely valid, while others have their doubts. In this article, we’ll be doing a deep dive into these differing perspectives.

What is the Myers-Briggs Type Indicator (MBTI)?

The Myers-Briggs Type Indicator, or simply MBTI, is essentially a self-report style introspective questionnaire used to assign a personality “type” to its taker. It aims to explain the individual’s preferences in decision making and how they perceive the world.

The MBTI was invented in 1942 by Katherine Cook Briggs and her daughter Isabel Briggs Myers (Gholipour, 2019). Inspired by famous psychologist Carl Jung and his research on personality, the duo created a test of 93 questions and 16 possible results, or personality types. These types worked as sort of archetypes to explain one’s cognitive and emotional tendencies. The types were broken down into 4 key components:

I and E measure how you get your energy. Extraverts are energized by people, while introverts recharge by being alone. N and S measure how you learn. Intuitive people learn by seeing the big picture and themes, while sensory people process information in a more step-by-step manner. They also tend to focus more on facts. T and F measure decision-making. People with a thinking preference prioritize logic over emotions, while feeling individuals are the opposite. Lastly, J and P measure how you organize your life. Judging individuals are organized and like structure while perceiving individuals are more flexible and go-with-the-flow. Some examples of questions that would be on an MBTI test include:

Depending on one’s answers to the questions, their result would be a 4 letter “type” or label representative of their traits. I identify as an INFJ, for example. While the original MBTI test is still available to take, many other free MBTI tests such as this one have risen in popularity as well and often come with a long analysis of your results.

Why psychologists doubt the Myers Briggs

The main issue psychologists have with the MBTI is the lack of science behind it (Gholipour, 2019). Scientific research is typically empirical, meaning its concepts are rigorously tested and based on verifiable evidence. The key ideas of the MBTI are not inherently empirical. Thus modern psychology is skeptical of the test due to its lack of certain criteria: reliability, validity, independence, and comprehensiveness. Organizational psychologist at the Wharton School of the University of Pennsylvania, Adam Grant, stated that the MBTI does not meet any of these empirical standards at all (Grant, 2013).

MBTI lacks of reliability and validity

Reliability in research can be assessed by whether or not a test or experiment has consistent results. Psychologists say the MBTI is not reliable because people often get different results when taking different tests or even retaking the same one (Pittenger, 2005). This was definitely the case for me since I’ve gone from a total ENFP to an INFJ!

Similarly, validity is measured by asking whether or not the test or experiment is measuring what it is intended to measure. Critics of the MBTI say that some questions are outdated and don’t truly measure the traits it’s intending to (Pittenger, 2005). The test’s black and white categories are indicative of this. Maybe you identify as more of an ambivert who can enjoy themselves both at a party or by themselves? By missing these nuances, the test may actually be neglecting important aspects of people’s personalities, forcing people to feel like they must be put into a tiny box.

In defense of the Myers Briggs

Psychologists have known since the start of the discipline that human behavior is messy, unpredictable, and ultimately complex. Science may never truly be able to discover definite answers and truths to human behavior. In fact, there’s a whole concept about whether or not human behavior can be studied scientifically called the paradigms of inquiry which can be broken down into positivism and post-positivism. (Patomäki & Wight, 2000). Positivism (aka “interpretivism”) believes that there is some real truth about human behavior and that one day science will be able to uncover it through research. On the other hand, post-positivism says that while this truth may exist, we can only study so much of it since humans are so complex and we do not have the ability to objectively see this ultimate reality. The first view would support the MBTI since the test breaks human personalities down into neat categories, making them seem more clear and stable than they actually might be.

More recent research and studies have begun to shed light on the test-retest reliability of the MBTI tests. The majority of critiques surrounding the MBTI test-retest reliability come from studies between 1962 and 1979 (Gordon, 2020). That being said, a 1997 test-retest study actually found that over 20 months, results of the MBTI stayed pretty consistent with the only exception being shifted in dominant thinking (T) traits (Salter, Evans, & Forney, 1997).

Moreover, a meta-analysis from 2002 found even more reliability. The researchers submitted the MBTI to a descriptive reliability generalization analysis in order to assess the variability of measurement error in MBTI results (Capraro & Capraro, 2002). Ultimately, the MBTI scores yielded strong internal consistency and test-retest reliability.

Your main goal when taking any MBTI test is to gain a better understanding of yourself. Even if the test is a bit black-and-white, you can still leave with insight into your personality, even if the results don’t necessarily match up with your intuition. When I got “Feeling” instead of “Thinking”, I was initially surprised because I always saw myself as a logical person, but upon further examination, I realized how much I actually tend to think with my “heart” rather than my head. Perhaps the best part about the MBTI test is its ability to have you reexamine or reflect on certain aspects of yourself. Oxford University Professor Merve Emre agreed with this sentiment and stated that the test is “a portal to an elaborate practice of talking and thinking about who you are.” (Emre, 2018) Its strength resides as a starting point for self-reflection.

To recap, why are we so drawn to personality tests such as the MBTI? It’s because people have a deep desire to understand themselves and the reasoning behind their thoughts, actions, feelings, etc. Socrates famously said to “know thyself," or to "examine one's life." Taking the time to learn and introspect about who you are as a person can not only improve your mental health, but also your relationships with others.

We've written previously about self-awareness, and how people with a good understanding of themselves evaluate others more accurately and can better understand their roles within groups of people (Eurich, 2018). Likewise, when we are accurately aware of who we are as a person, we avoid the risk of experiencing cognitive dissonance when our perception of ourselves does not match who we actually are (Bem, 1967).  The “End of History Illusion” says that people tend to assume that who we are now is the finished product and that we will be the same forever (Quoidbach, Gilbert & Wilson, 2013). However, we know this to be completely false and delusional. People are constantly changing, even if they don’t realize it. So maybe it's not so bad if your MBTI result changes every now and then.

Understand yourself with LIFE Intelligence

Whatever you want to believe about the validity of the MBTI, the goal of using such a test is to make sense of yourself: to know why you are the way you are. Just like how the MBTI may be an effective starting point for self-reflection, the LIFE Intelligence app is an even more powerful tool for self-understanding. The LIFE Intelligence app provides empirical scientific evidence across 9 topics, or "missions," that guide you through deep analysis of your self (mental health, emotional intelligence), career (productivity, goals, decisions), and relationships (communication, conflict, leadership).

As we seek to better know ourselves, self-reflection is the key to understanding why we do the things we do and the motives behind our goals, habits, and actions. Mission 1 in LIFE's 9-Mission curriculum focuses on mastering your mind to gain control over all the complex thoughts and feelings that you experience everyday. After that, Mission 2 guides you through self-awareness so you can be the most authentic version of yourself. Mission 2.4 in particular deals with internal self-awareness if you’re looking to truly “know thyself” - your strengths, challenges, stories and self-talk.

Celebrating our Differences... and our Similarities

Finally, having the ability to pinpoint your moods and manage emotions is essential, regardless of personality type. Whether we identify as more hot-headed or shy, we all go through similar ups and downs. LIFE Intelligence also provides a mood tracker and an emotional management toolkit that teaches you how to manage each mood, whether anxious or angry. In this way, it shows us that while we are all very different, we still have very similar issues, whether goals, decisions, or relationship conflicts. LIFE explains situations in relatable terms, that are easy yet insightful. So you can know yourself more deeply and uniquely than a four-letter category.

Gholipour, B. (2019). How Accurate is the Myers-Briggs Personality Test? Live Science.

Eurich, T. (2018). What self-awareness really is (and how to cultivate it). Harvard Business Review.

Emre, M. (2018). The personality brokers: The strange history of Myers-Briggs and the birth of personality testing. Random House Canada. 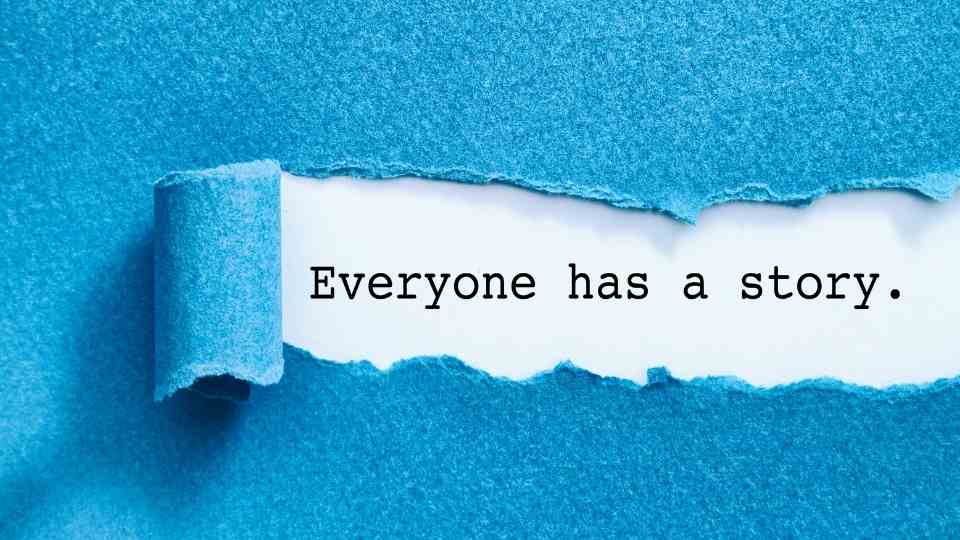 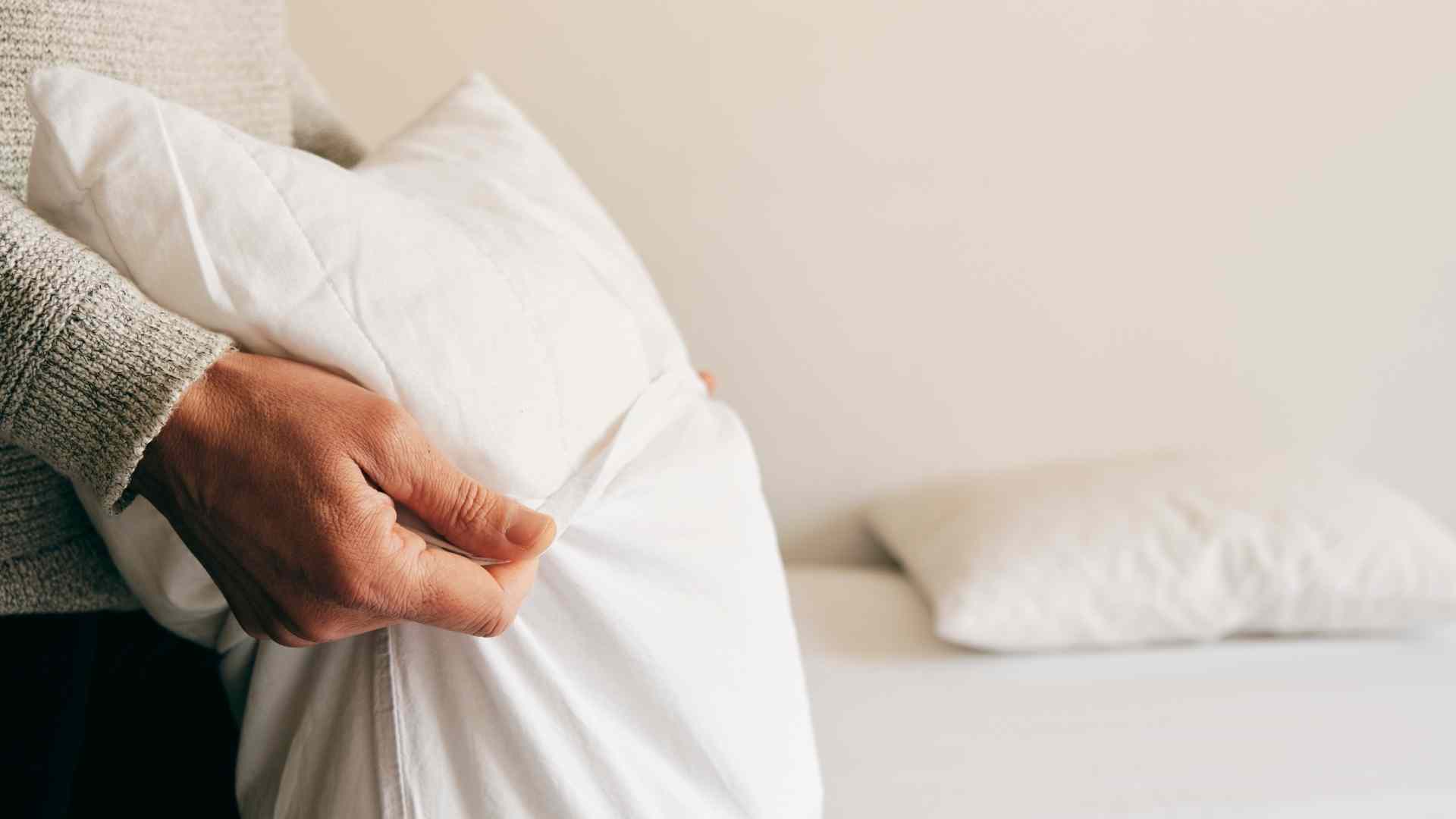